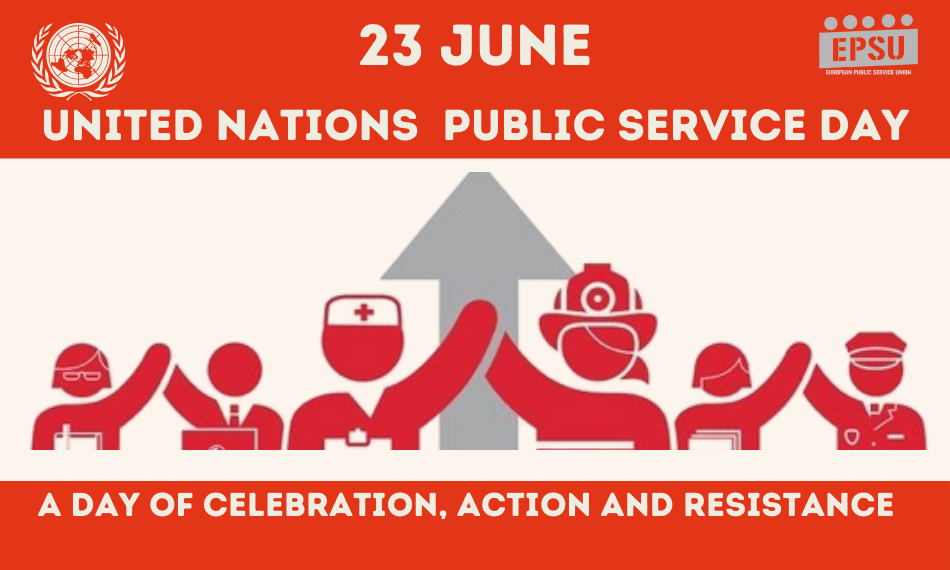 (15 June 2020) Public service workers have been in the frontline of the pandemic. Many contributions of Executive Committee members underlined this. We agreed to use the 23 June this year to celebrate the work of public services workers, to highlight unions’ demands for fundamental change and build our resistance any new austerity policies advocated by employers or governments. This is a joint battle for change and for the years to come. Together we can make the difference. More information will be sent.

ETUC general secretary Luca Visentini addressed EPSU’s online Executive Committee meeting setting out what the ETUC is doing in response to the pandemic. Philippe Pochet the director of the European trade union institute painted several scenario’s of where the crisis can lead to. Important strategic questions for him revolve around to factors. “First is the partial relocation of production chains and a certain environmental protectionism, which in extremis could have a lot in common with the second, nationalistic scenario. The key question would be whether co-operative protectionism (aimed at achieving the same goal) rather than antagonistic protectionism (winning against others) gained the upper hand.” The second and key factor is reduction of working time. “It constitutes a dividing line between the neoliberal restoration and this recovery-at-all-costs scenario and comprises a strategic tipping-point. In my view it is strategically the most important aspect in structuring upcoming debates.” EPSU has made an important contribution to this discussion with the report that puts working time back at the table.

The Committee discussed a paper on EPSU’s priorities over the next months. The document will be circulated for a further round of consultation to build broad support for our demands for change and the issues that we want addressed by governments, employers and European institutions.

The Romanian affiliates invited EPSU to hold its next and 11th Congress 2024 in Romania. The Executive Committee accepted this and open an exciting prospect for the next Congress.

Postponed was the decision on the EPSU-Euromil cooperation agreement. The Executive Committee noted the Sectoral reports which include the work on the response to the pandemic, the Youth Network and Women and Gender Equality Committee reports. We took note of the 2nd phase of the Consultation on Fair minimum wages by the European Commission and the ETUC time table for a response, the updated budget 2020, ongoing discussion with the PSI on the cooperation and staff matters. Members thanked Diane Gassner for her contributions to the EPSU work and especially her support for the EPSU Congress 1996 to 2019. She is going on retired and we wish many new projects and good health.

The EPSU Executive Committee took place online 10 and 11 June. It was chaired by the EPSU President Mette Nord.

For a previous report on the EPSU executive committee

They can also be downloaded directly via Dropbox 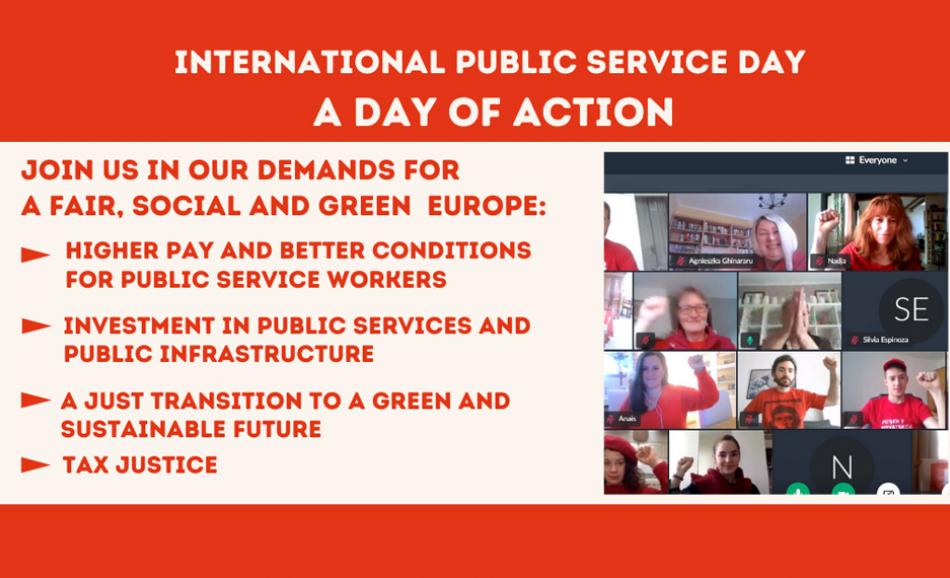 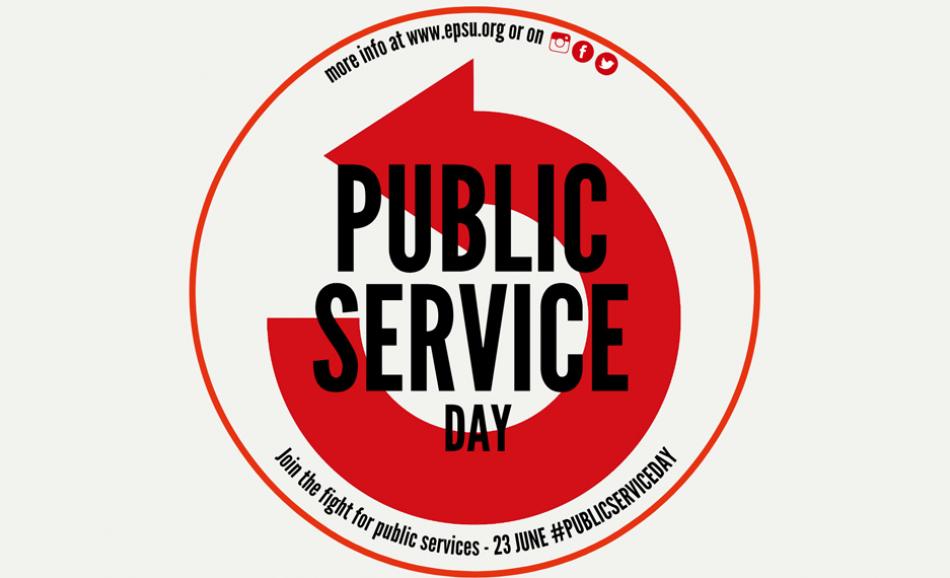 We ask for your support and contribution to make the European action on 23 June to a success. It is the day we celebrate the contribution of public services workers to our communities.
Central government
Health
Local government
Social Services
Solidarity
Dec. 09, 2020