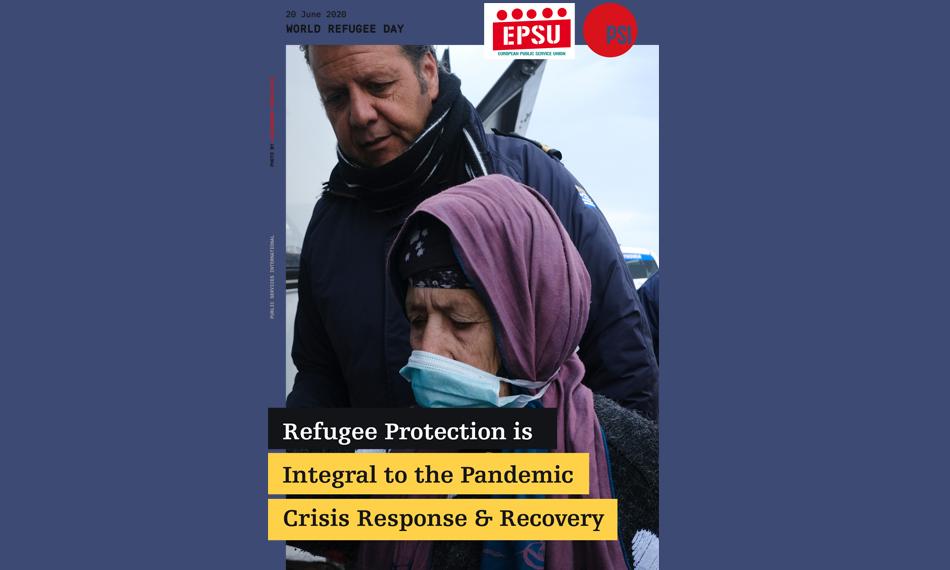 Refugee Protection is Integral to the Pandemic Crisis Response and Recovery

While a number of countries that battled the pandemic are now exiting from the lockdown, the virus infection, however, continues to rage on, reaching 8 million cases globally and currently impacting developing country regions, such as in Africa, Asia and Latin America that are also host to a disproportionately high number of refugees and internally displaced persons (IDPs).

Across the Middle East and North Africa, millions of refugees and IDPs are left in a dire situation, having lost their meagre income due to the lockdown. They live in overcrowded camps with no access to necessities, hygiene, food, drinking water and sanitation. Refugee women and girls face a high risk of gender-based violence, with very little support and access to basic services. Children suffer from malnutrition and are deprived of access to food, care and education. The more than 1.2 million internally displaced persons in the northeast of Nigeria constantly live in fear and hardship as violent extremist attacks continue in the midst of the lockdown.

Caught between conflict, violence, extreme poverty and the pandemic, these people have nowhere else to go and their lifelines are fast diminishing. Those who tried to flee find themselves stranded at the borders, are treated with force and violence, put in detention or forcibly returned. With the imposition of travel restrictions and border closures, states have temporarily suspended asylum procedures and pushed-back asylum-seekers and unaccompanied children at the frontiers. Support for those who are stranded in camps and transit areas has been stopped on grounds of safety and closed borders to stop the virus, without giving thought to how these people will survive deprivation and isolation. Migrants and asylum-seekers rescued at sea are denied disembarkation and pushed back to countries that are not safe for them. These measures are in clear violation of human rights and humanitarian law, including the principle of non-refoulement. States have forgotten that the conditions that force these people to flee are ever more present, and even worsened by the pandemic.

On 20th June World Refugee Day, we demand that states put refugee protection as an integral part of the pandemic crisis response and recovery.

The UN Secretary General Antonio Guterres in his address to member states on the 3rd of June stressed that “No country can fight the pandemic or manage migration alone. But together, we can contain the spread of the virus, buffer its impact on the most vulnerable and recover better for the benefit of all.” As the pandemic continues to devastate lives and livelihoods for the many, refugees and IDPs, owing to their situation, are facing a triple crisis, namely, a health crisis, a socio-economic crisis, and a protection crisis. In response, he urged member states to abide by four tenets to advance the safety and inclusion of people on the move during and in the aftermath of the pandemic, namely:

Public Services International (PSI) and the European Federation of Public Service Unions (EPSU) support the call of the UN Secretary General to abide by these four tenets. As public service trade unions, we stand to defend the human rights of all migrants, refugees, asylum-seekers and internally displaced persons and their access to quality public services.

We call on all member states to uphold their obligation to human rights and to take their fair share to receive and host those who are in need of international protection. Proper reception and care of newcomers require sufficiently staffed and equipped public services.

We continue to fight fascism, racism, racist violence and xenophobia in our workplaces and communities. The pandemic has starkly exposed entrenched racism and inequalities in our societies. Yet it has also ignited a movement across the globe demanding redress to these ills and injustice.

We demand that all workers, regardless of their employment, immigration or other status, be protected at work, and all the more so in a situation of a health crisis. As the trade union movement, we have called on governments and occupational health and safety bodies around the world to recognise COVID-19 as an occupational hazard and an occupational disease, thereby requiring measures for worker protection and representation.

We defend the rights of all workers to decent work and to occupational health and safety, including access to the necessary personal protective equipment (PPEs) and training. All workers must be guaranteed the right to join trade unions. Refugees and migrant workers are among the millions of workers who have lost their jobs due to the pandemic. Mechanisms for compensation, along with access to justice and social protection, must include these workers.

We demand for just and publicly funded and publicly delivered social protection mechanisms that ensure universal health care, basic income and worker protections for all, which are crucial in this time of the pandemic.

In view of a new European Union (EU) Migration and Asylum Pact expected in July, PSI and EPSU, call on EU member states to:

(20 June 2016) On World Refugee Day, EPSU reaffirms that human beings are not tradable commodities, and that the right to safe haven is an international human right as laid
Migration
May. 27, 2016 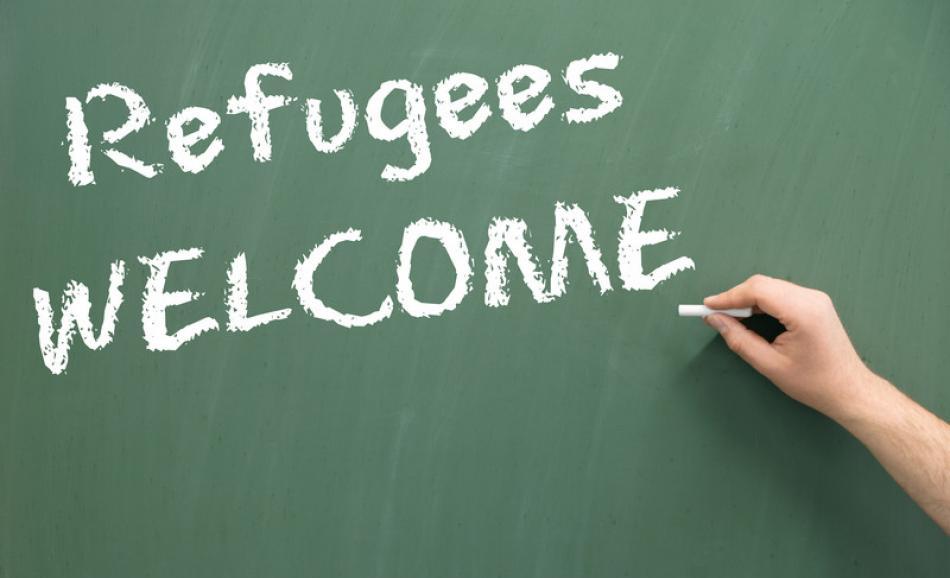